The sex hormone testosterone is considered the booster for muscle building. The success of most of the artificially produced steroids is based on an imitation of the male sex hormone. However, it is not uncommon for testosterone enanthate (testosteron enantat) to be used directly.

Tips on how to increase your testosterone levels naturally

Studies show that too many extra pounds in men increase estradiol levels in the blood. Estradiol is one of the female sex hormones but is also present in small amounts in the male body. Both the sexual organs (e.g. testicles) and fatty tissue are able to produce estrogen. Therefore, the following applies; the more fat cells, the more estradiol -and vice versa.

The hormone promotes fat build-up and can lead to so-called male breasts in overweight men, for example. Experts often speak of a vicious circle here. In addition, estradiol is formed from testosterone, among other things. The increased estradiol production is also at the expense of the male sex hormone. Belly fat is particularly dangerous because this fatty tissue is very active. The waist circumference of men should therefore be less than 94 cm.

Vitamin D is also involved in the formation of the sex hormone. An optimal supply of micronutrients is therefore essential for testosterone production. But the macronutrients should not be neglected either.

Creatine is one of the most popular sports supplements and also affects testosterone metabolism. In one study, 25 g of creatine were initially supplemented daily. After 7 days the intake was reduced to 5g per day and continued for 14 days. The amount of testosterone and its active form was then examined. The result is testosterone levels in the blood were unchanged, but the dihydrotestosterone was increased by 56% after 7 days and 40% after 14 days. 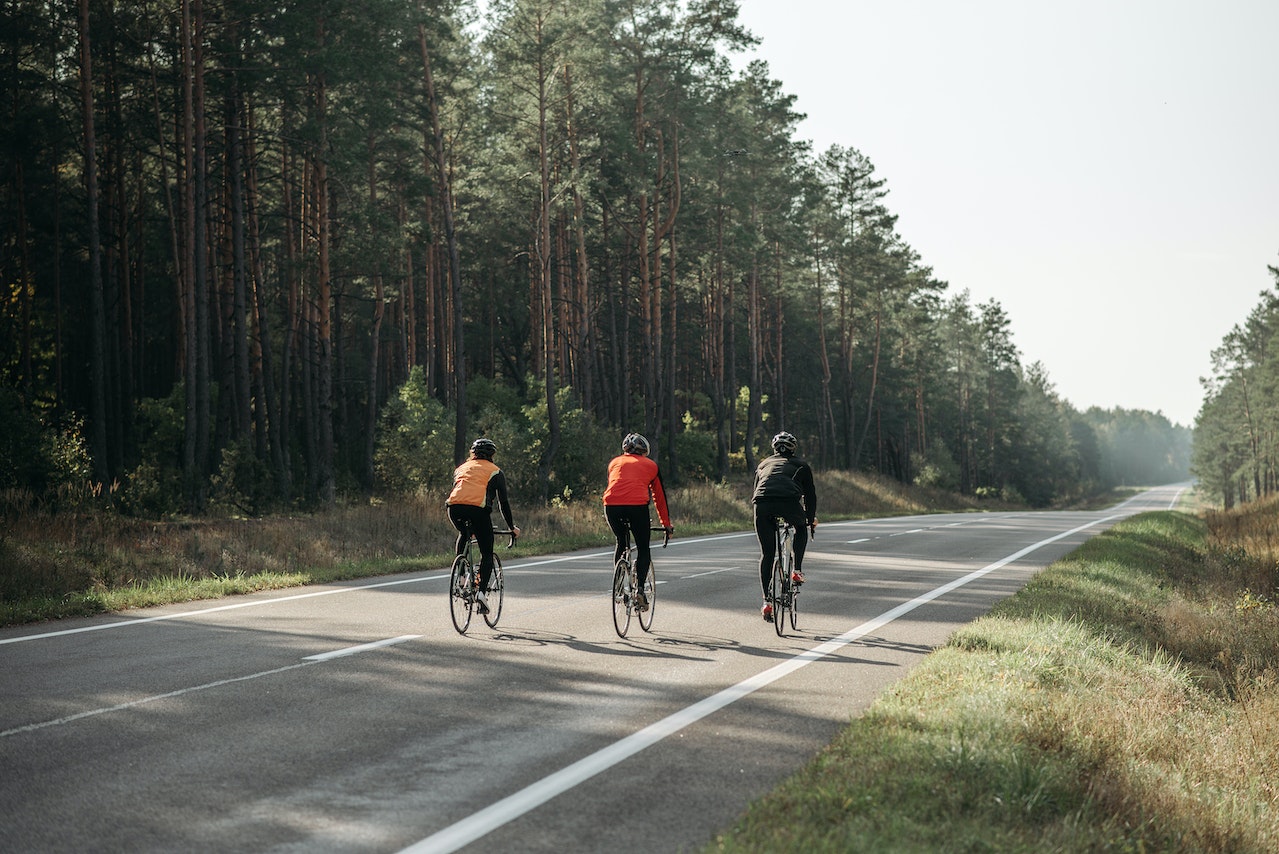 Moderate endurance units or strength training are ideal for boosting testosterone production. High-intensity interval training is particularly effective. But don’t overdo it. Very long strength training or marathon runs are counterproductive. Anyone who practices intensive sports should therefore have their testosterone levels checked by a doctor once or twice a year and adjust their training plan if necessary.

“Healthy eating is a way of life, so it’s important to establish routines that are simple, realistically, and ultimately livable.”

“Take care of your body. It’s the only place you have to live.”